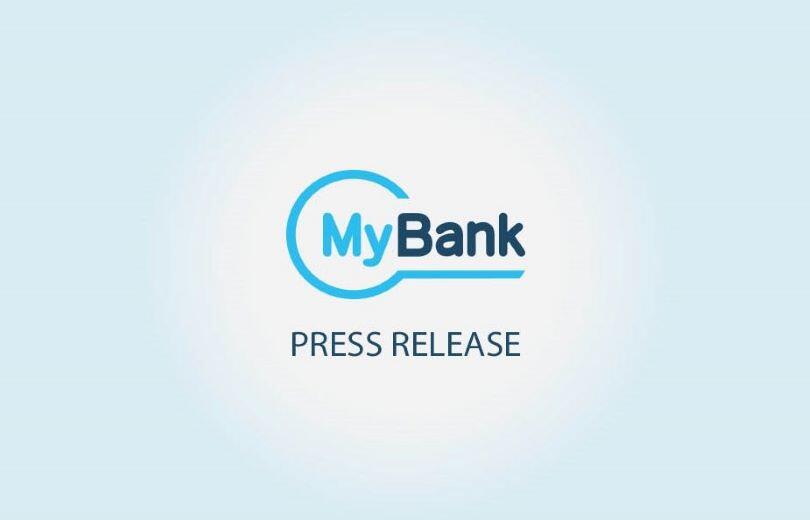 MyBank, the solution which enables customers, companies and public authorities to make and collect secure payments using the online banking, is glad to announce that Paris Koronaios joined the company as Country representative of MyBank in Greece.

Paris has a deep understanding of the Greek market and will support the growth of MyBank within the Greek digital ecosystem. Paris has been working in the e-business industry for more than a decade. During that time, he had a decisive role in the implementation of many successful projects, such as the launch of the first e-commerce Trustmark in Greece (GR.EC.A. Trustmark), the signing of e-commerce’s Code of Conduct from the Minister of Economy and Development, the creation of evolution Awards (the Greek eCommerce and eBusiness Awards) and the development of several training programs and workshops. As ecommerce enthusiast, Paris has led the organisation some of the most famous eBusiness conferences in Greece and co-founded the EcommerceNews.gr, a news portal dedicated to the e-commerce industry.
Paris has previously served as General Director at the Greek eCommerce Association, as Head of eTraining at Convert Group, as Executive at the Hellenic Management Association and was founder of his own digital publishing company.

“Greece registers a fast-paced growth with a YoY value more than doubled. Paris Koronaios will play a significant role helping to boost effectively the MyBank presence in one of our key markets. Its expertise and network will be essential to acquire the trust of an increasing number of buyers and sellers.” said Tarik Zekti, Managing Director of MyBank. 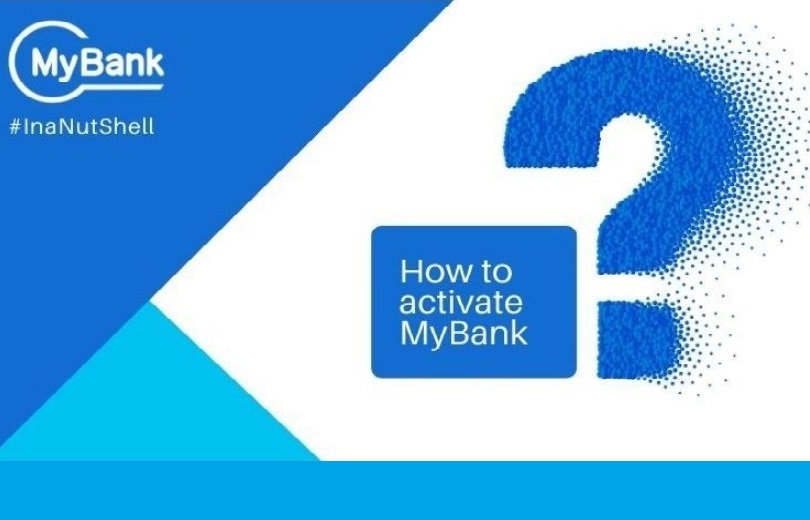 #InaNutshell: HOW TO ACTIVATE MYBANK 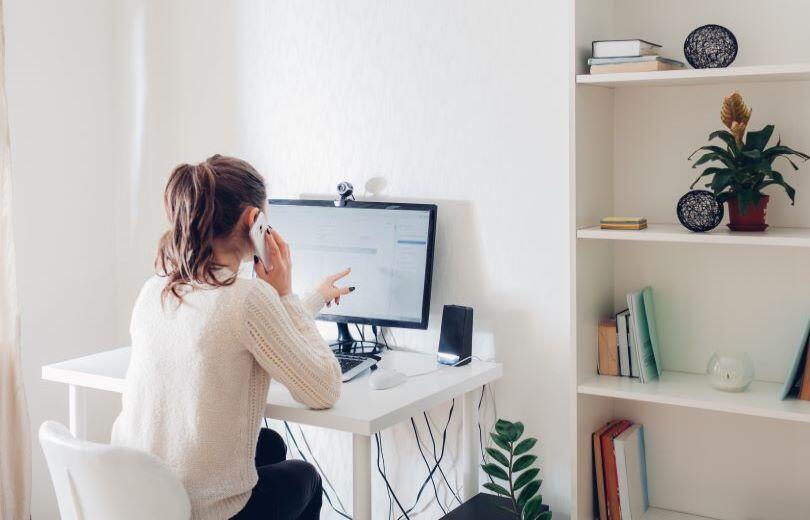 With the Covid-19 pandemic the entire globe has been forced upon major societal changes, including homeworking as the new normal. Businesses have suddenly found themselves exposed to higher risks of cyber attacks as their staff necessarily started... 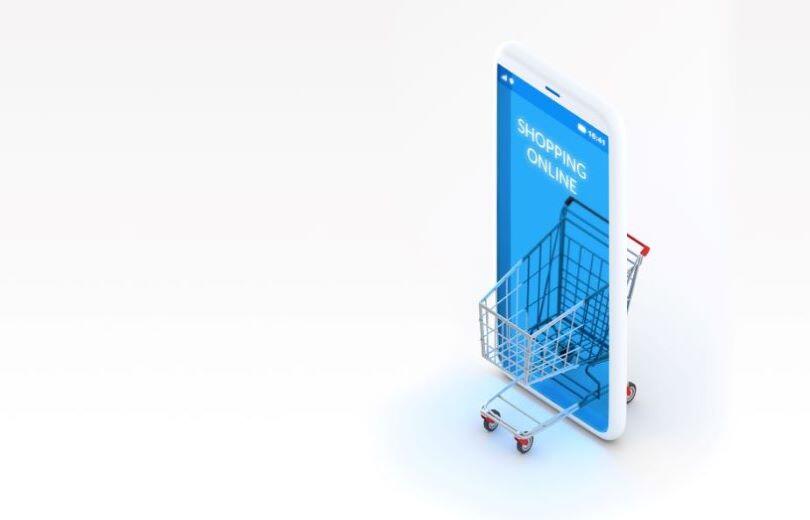 E-RETAIL AND PANDEMIC: THE GREAT RESET

As highlighted on the recently published European Ecommerce Regional Report 2020, jointly launched by Ecommerce Europe and EuroCommerce, the already increasing trend of European ecommerce sales has been significantly accellerated by the COVID-19 pandemic... 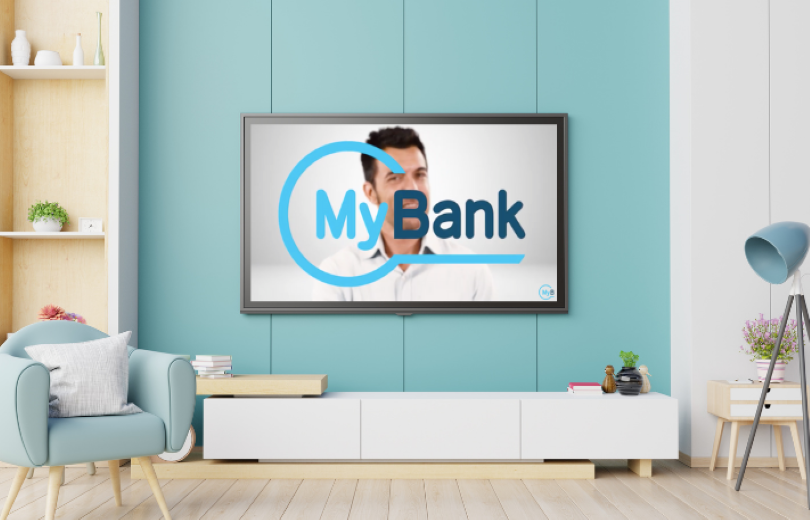 MyBank, the pan-European payment solution that allows users to purchase and pay online through an immediate bank transfer via their internet banking, launches its first TV advertising campaign. The campaign, on air on the Italian La7 channel from 1 to 7 December 2019 and between ... 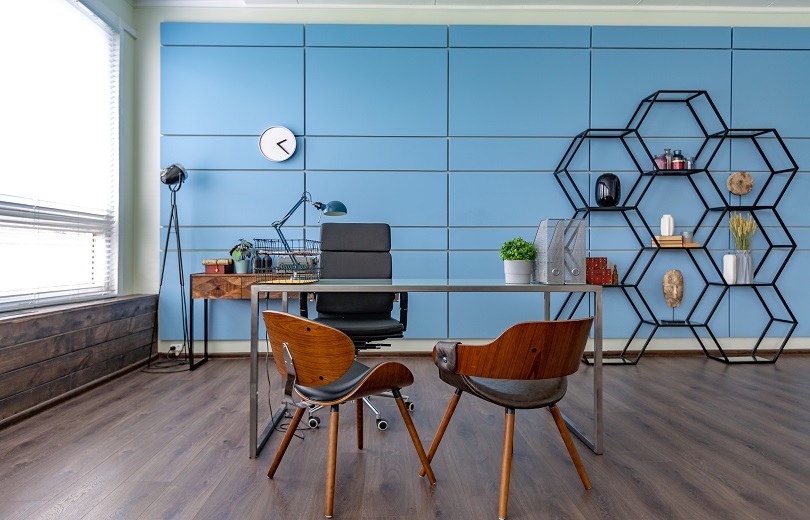 E-commerce furniture sales are booming: worldwide home decor e-sales are expected to grow at an annual rate of 11.9% between 2018 and 2022. Here is a list of our favourite furniture websites for you to get inspired!... 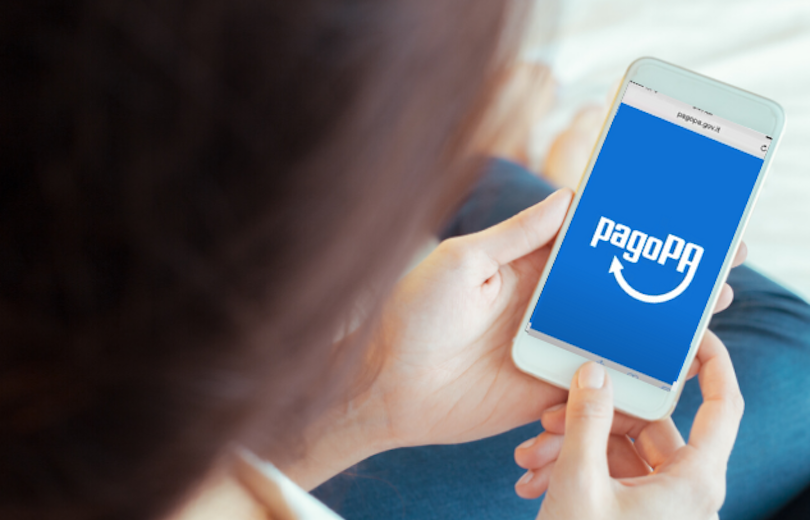 MYBANK TO MAKE PAYMENTS TO THE PUBLIC ADMINISTRATION

Many Public Administration entities already offer their users, both citizens and businesses, the opportunity to pay online via MyBank. Let's see how easy and secure it is...

RETURN TO ALL NEWS